Professor of Policy Analysis and Management, Psychology, and Sociology 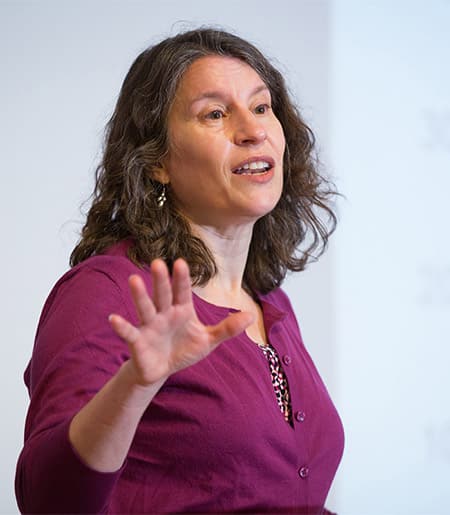 Sharon Sassler received her Ph.D. in Sociology from Brown University in 1995, and joined the Cornell faculty in 2005.  She is a professor in the Department of Policy Analysis and Management.  A social demographer, Sassler’s research examines factors shaping the activities of young adults and their life course transitions into school and work, relationships, and parenthood, and how these transitions vary by gender, race/ethnicity, and social class.

Her published research on family demography explores various facets of contemporary relationships, assessing whether transitions into marriage are as beneficial for single mothers as for childless women, whether marital or cohabiting unions are associated with the health of single mothers; how children born to unmarried parents fare with regards to their educational outcomes; as well as research on how cohabiting unions progress into marriage, parenthood, or dissolution.   Her forthcoming (2017) book, Cohabitation Nation: Gender, Class, and the Remaking of Relationships, examines how cohabitation is contributing to growing levels of family inequality in the United States.   A second stream of her work examines the retention and advancement of women in Science, Technology, Engineering, and Mathematics (STEM) occupations, examining transitions into and retention in STEM jobs, as well as the gender wage gap in STEM.