Preliminary results of Germany’s federal election are in, and the left-leaning Social Democratic Party has narrowly won the largest share of parliamentary seats.

Mabel Berezin, a comparative sociologist whose research lies at the intersection of cultural and political sociology, says lost in the analysis of the election results is the political entrenchment of the extreme right-wing party.

“The results in this Sunday’s German Parliamentary Elections are inconclusive in terms of what the governing coalition will look like. The center-left and center-right split the vote virtually 50/50. Lost in the analysis of the election results is the political entrenchment of the extreme right-wing party, the Alternative for Germany (AFD) in the former East Germany.

“Since the 2017 election, the AFD dropped to 10% across Germany, however it is the second largest party tied with the SPD (21% vs. 23%) in the East. In some Eastern regions, the AFD is the leading party – rising as high as 33% in locales around Dresden.

“This is a spectacular result for an extreme right party in a country that had largely banned institutional extremism for the entire post-war period. The AFD is the party with a definitive result – even if it is only a regional one. And that cannot be a good thing.” 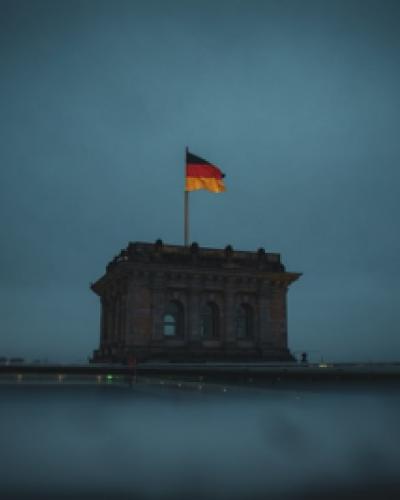 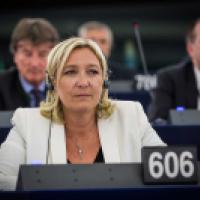 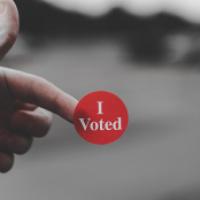 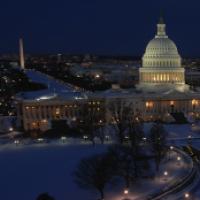