France will hold regional elections on June 20, a vote that could serve as an early indicator of what may come in the 2022 presidential election.

Mabel Berezin, professor of sociology at Cornell University and an expert on international populism and fascism, says that current trends favor right-wing leader Marine Le Pen, and victories for her party in regional elections would cause French politics to “do somersaults.”

“Marine Le Pen, head of the right-wing National Rally (Rassemblement National, RN), has been leading President Emmanuel Macron in opinion polls since September. Le Pen has had her eyes on the Presidency since 2011 when she succeeded her father as head of the then National Front.

“The two-round French electoral system has effectively blocked Le Pen and her party in past elections. But the world, and France, has changed dramatically since the 2017 presidential election. First, Le Pen is riding the wave of nationalism that is washing over Europe. Second, the center right opposition is fragmented and Le Pen has taken over many of the social welfare issues that the non-existent left had owned in the past. Third, the public perceives the European Union as bungling the vaccine roll out as it had bungled other crises, making the national solutions that Le Pen espouses attractive. Last, Le Pen is an effective and talented politician.

“These trends augur well for Le Pen and suggest that the standard second round blocking strategy may not work this time. The RN might actually win regions. If that happens, the world of French politics will do somersaults and the door to 2022 will be wide open for Le Pen.” 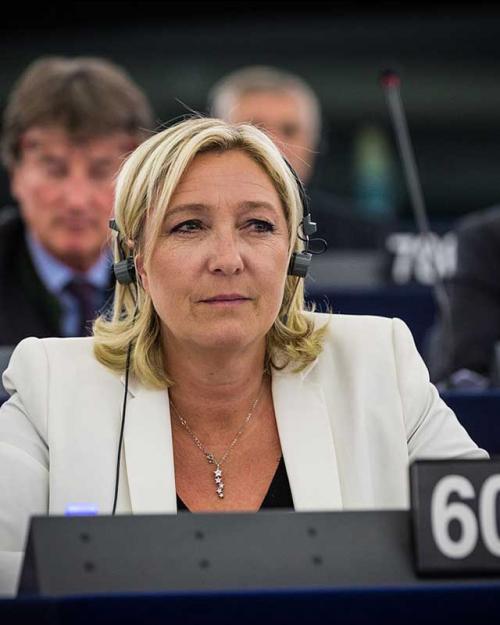 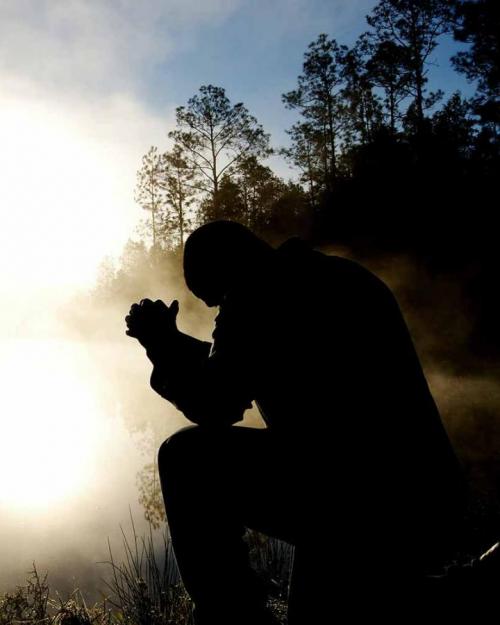 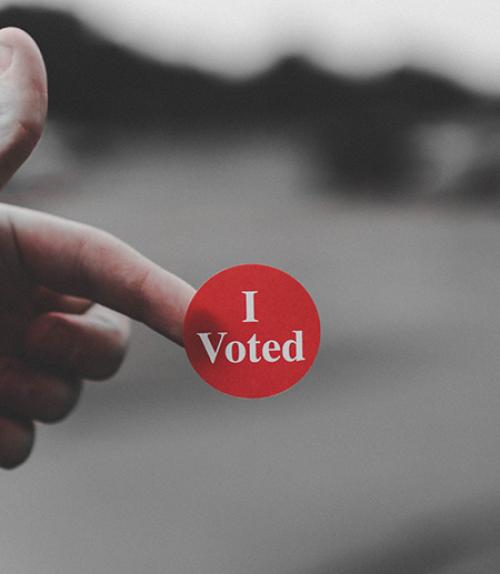 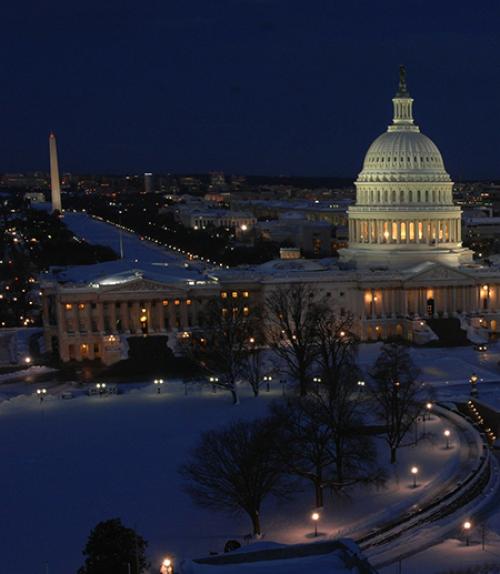