Cornell’s Center for the Study of Inequality, which is part of the College of Arts & Sciences, has announced a new partnership with the What We Know Project.

The What We Know Project provides an online research portal for policymakers, journalists, researchers, and the general public. It aggregates and summarizes the peer-reviewed studies on a social scientific question that’s relevant to contemporary policy debates, and presents research findings in a way that’s accessible to a non-academic audience. The goal is to inform policymakers and the general public about an issue, and to help them put individual studies into the context of the broader literature.

“We’re delighted to enter into this new partnership,” said Kim A. Weeden, the faculty director of CSI and chair of Cornell’s Department of Sociology. “Many faculty members at Cornell and elsewhere are concerned about the quality of public discourse about inequality, but they often lack the time, media contacts, and incentives to translate the scholarly research into a form that’s accessible to external constituencies. The What We Know Project can help to close the gap.”

In its prior home in Columbia's Law School, the What We Know Project focused on research on LGBTQ well-being and civil rights. For example, one of its reports summarized the social scientific literature on the consequences of growing up in a same-sex household on well-being, educational attainment, and employment outcomes. The project’s report was cited in debates in the US and in Australia over same-sex marriage.

With its move to Cornell, the What We Know Project will broaden out to tackle other policy-relevant questions about social, economic, and political inequality.

The director of the What We Know Project is Nathaniel Frank, who holds a PhD in history and is an expert on American social policy surrounding gay rights. The project is entirely funded by external grants from foundations.

More information can be found at the What We Know Project website. 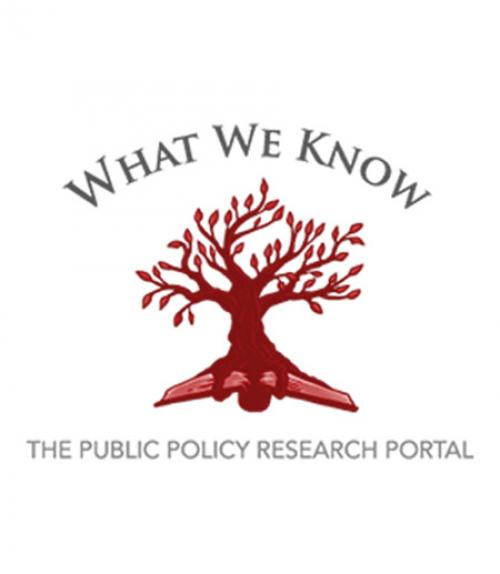 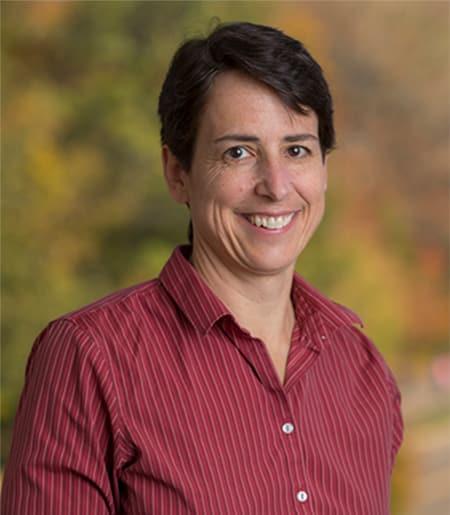