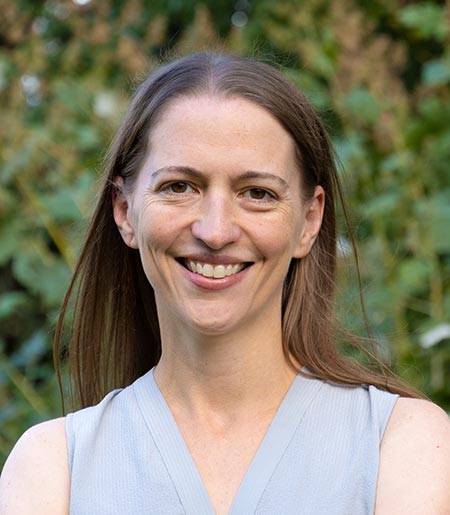 My primary research interests relate to the intersection of neighborhoods and schools. In one area of research, I study the patterns, the causes, and the consequences of racial and socioeconomic residential segregation. My work has documented patterns in income segregation over time in the United States, and has shown that rising income inequality has contributed to an increase in income segregation among American families. My work has also shown that the fragmentation of school districts is related to elevated racial segregation, indicating that political boundaries are an important mechanism leading to segregated institutions. A second line of research examines the relationship between elementary and secondary school enrollment decisions and neighborhood contexts, such as the levels and geographic patterns of social inequality among residents and the prevalence of school choice options. I also have an ongoing interest in the role of schools in fostering civic engagement and citizenship, and in how unequal school environments shape opportunities for civic education.

Bischoff, Kendra and Ann Owens. 2019. "The Segregation of Opportunity: Social and Financial Resources in the Educational Contexts of Lower- and Higher-Income Children, 1990-2014." Demography 56:1635-1664.

Bischoff, Kendra and Laura Tach. 2018. “The Racial Composition of Neighborhoods and Local Schools: The Role of Diversity, Inequality, and School Choice.” City and Community 17(3):675-701.

Bischoff, Kendra and Kenneth Shores. 2014. “The Role of Social Science in Action-Guiding Philosophy: The Case of Educational Equity.” Theory and Research in Education 12(2):131-150.

Reardon, Sean and Kendra Bischoff. 2014. “No Neighborhood is an Island.” The Dream  Revisited Series. New York University: The Furman Center.