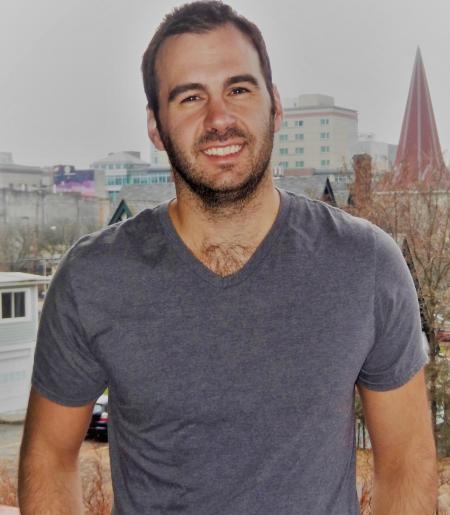 My research examines different aspects of social interaction. Using large "digital footprints" of human behavior, social network analysis, and agent-based modeling, I focus on how social interaction both generates groups and influences individuals. I also examine broader patterns of interaction and identify what those patterns say about the social world and human nature.

My dissertation examines two large and seemingly unrelated digital footprints of social behavior. The first is an extensive record of fighting interactions in North American Ice Hockey at both the professional and developmental levels. The second is a record of performances in the adult film industry. In both cases, I examine when individuals take on more stigmatized or deviant roles. In the case of ice hockey, the emergence of a semi-designated fist-fighting role is empirically demonstrated. While controversial, fighting is an established way for otherwise less-talented players to secure a position on a professional team. Within the adult film industry, careers are generally short and there is a constant demand for new talent. However, the data demonstrates that a performer’s willingness to perform in more deviant behavior on camera may prolong their career. In either case, individuals who embrace less conventional and desirable roles or behaviors can enhance their longevity within competitive occupations that offer little job security.