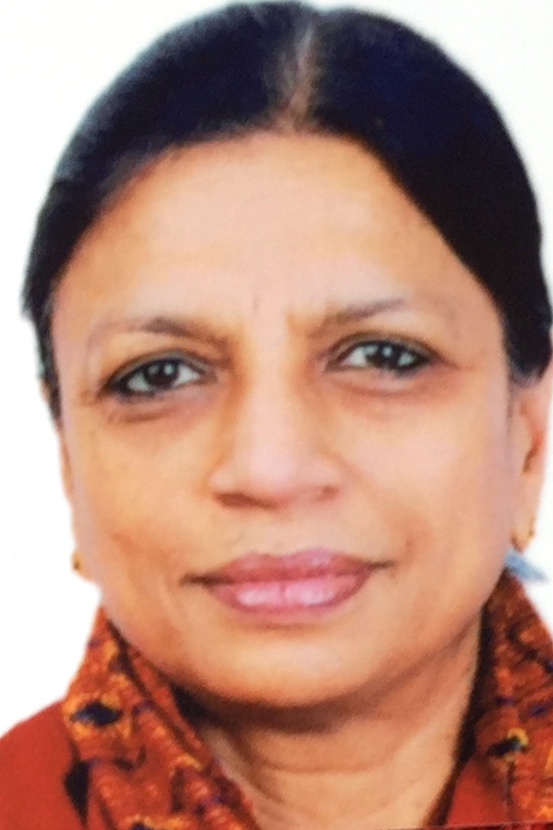 Alaka Basu researches and teaches in the broad area of Social Demography. Her organizing premise is that not all forms of diversity are to be embraced or celebrated – in matters of life and death, we want convergence rather than difference. Her teaching and research expand on this proposition in the areas of population and development, reproductive health, gender and development, and health and mortality.

While her general field of research is Demography, within this field, Professor Basu is particularly interested in the vast diversity of human experience as well as the equally vast potential for change even in social behaviors and practices that seem to be culturally ingrained or biologically immutable. In both the areas of reproduction as well as practices related to health and survival, she studies the social and cultural dynamics that constrain people’s choices at some times but can just as radically force changes in these choices. Gender relations are an important feature of these social arrangements that have demographic consequences and she has a special interest in this.

Understanding these dynamics offers policy lessons on how to retain protective behaviors as well as to change those that are harmful. Thus she has a great interest in the policy implications of demographic research. However, her policy interest goes beyond straightforwardly drawing policy prescriptions from research. She is avidly interested in the politics and the biases of the policy process itself and one of the ways in which she tries to understand this is by studying the turbulent, and sometimes embarrassing, history of the academic discipline of demography.

Professor Basu’s ‘public’ engagement happens through frequent contributions in the news media, as well as presentations to lay groups within and outside the Cornell campus. She has also been long interested in increasing interaction with researchers in her field who are working in relative isolation; that is, without access to the kind of physical as well as collegial resources that a place like Cornell provides. As Director of the South Asia program at Cornell, she tried to achieve this by setting up an association of researchers working on South Asia in the smaller schools and colleges in Central New York.

Professor Basu's teaching focus has been on analyzing the demographic diversity and the complexity of the world and understanding the many injustices and deprivations that underlie some of this diversity. For example, her course on Theories of Reproduction (DSOC4210) used the example of birth rates and reproductive practices to illustrate the enormous variations in reproductive behavior between countries and regions as well as between sub-groups of the population within a single country or region, reflecting differences in socioeconomic levels, social structures, kinship patterns and political systems. In courses such as Inequalities in Health and Survival (DSOC4100), Population Dynamics (DSOC2010) and Gender and Health (DSOC 4230), she challenges students to evaluate which inequalities are preventable because they reflect social organization, unequal power relationships, unequal access to resources, and political commitment.