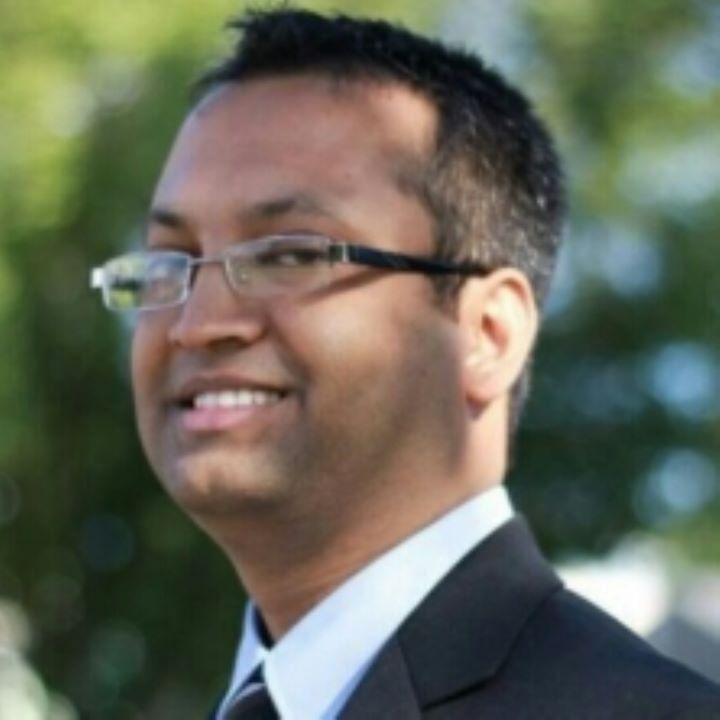 I study the contentions between Western capitalist and non-Western civilizational institutions and their implications for the emergence of new standards and organizations, goal conflicts in financial investments, organizational learning and change, and organizational strategies of internationalization. Such inquiry has been foundational in the studies of organizations, starting with Max Weber. As contemporary scholars increasingly debate about a multipolar world, I aim to understand the relevance of such debates for international organizations, firms, nation states, and judicial authorities. To this end, I combine my quantitative training in econometrics, statistics, and big data analytics with theoretical insights from organizations, economic sociology and political economy. My research has received funding/awards from the University of Notre Dame, Creativity, Innovation, and Entrepreneurship Theme Project of Cornell University, the Society for the Advancement of Socio-Economics, Canadian Sociological Association, and the Society for the Scientific Study of Religion, among others.

My dissertation is a study of the global emergence of Islamic finance. The theoretical puzzle that led me to this inquiry is that while studies on the globalization of ideas and markets largely focus on the increasing dominance of Western liberal and secular paradigms, I observed a simultaneous rise of non-secular, community-based Islamic finance organizations for Muslims, who constitute about 24% of the world’s population. Where and how did such organizations emerge? How do these organizations interact with the prominent and global institutions of the West? How do such alternative organizations become global?

To this end, I developed a large dataset of social, economic, political, religious, and academic variables of 180+ countries over 6+ decades, along with a large corpus of news articles, academic papers, and bank annual reports. In the first paper, I analyzed the activities of the Islamic finance supranational, Islamic Development Bank, in promoting Muslim communities through investments in 135 nation states over 1976 – 2016. Islamic development investments bring the civilizational goal of promoting cultures and communities in contention with the economic goal of a fair return on investments. I used quasi-natural experiments and difference-in-difference regressions to illustrate how resources are simultaneously allocated to all goals, while the dominant Western actors are selectively emulated to justify such allocation. Major wars heighten civilizational consciousness and alter resource allocation. I am preparing this paper for submission to American Sociological Review.

In the second paper, I used duration models to show the mechanism of ‘contracts demonstration’ by national and supranational actors in the rise of Islamic finance organizations in 65 countries over 1948 - 2016. The literature has emphasized the role of competition, coercion, and emulation in the globalization of organizations. I show one specific way in which powerful actors set the stage of emulation in the presence of latent demand for anti-colonial cultural alternatives. I am preparing this paper for submission to Administrative Science Quarterly.

In the third paper, I illustrated the interaction between ‘coordination across various branches of the state’ and ‘legal contention among secular and non-secular jurists’ in the implementation of Islamic finance. The paper takes the debate of global norms from the Western dominance view to a contestation in a multipolar world and implications of such contestation for organizational change. Also, I revised the assumption of ‘nation states’ as a unified unit of analysis and showed that the constitutive parts of the government (executive, judiciary, legislative) may not always work together in affecting organizational change. I am preparing this paper for submission to American Journal of Sociology. The paper received the Best Student Paper Award in comparative/historical sociology from the 2019 Canadian Sociological Association (CSA) Annual Conference.

In the fourth paper, I drew on a century of evidence to show the influences of the Bretton Woods Institutions, the European Union, and Middle Eastern countries in altering the nature of Islamic finance in Turkey. I am preparing this paper for submission to International Organization/Review of International Political Economy. I aim to convert my dissertation research into two book proposals, targeted for publications by leading publishers in organizations and international political economy. The first book project proposal is titled as “The Nature and Consequences of Islamic Development Finance” and the second book project proposal is titled as “Global Diffusion of Non-Western Ideas and Organizations: evidence from Islamic finance”.