Victor Nee, the Frank and Rosa Rhodes Professor in the Department of Sociology and Director of the Center for the Study of Economy and Society, has been elected president of the Eastern Sociological Society (ESS). The last Cornell professor to be honored with this title was Robin M. Williams, Jr., more than half a century ago.

ESS was founded in 1930, at about the same time as the field of sociology began in the U.S. Its goals are to promote the advancement of sociological research, the effective teaching of sociology, the development of a more vital relationship between sociology and related disciplines and a more adequate use of the methods and resources of the social sciences in dealing with social problems.

Filiz Garip, professor of sociology, will serve as the program chair for the ESS 2018 annual meeting, “As Time Goes By: Social and Institutional Change,” to be held in Baltimore Feb. 21-25, 2018.

With research interests in theory, economic sociology, stratification, inquality, immigration, race and transitions from state socialism, Nee’s current project examines the role of networks and norms in the emergence of economic institutions and organizations. 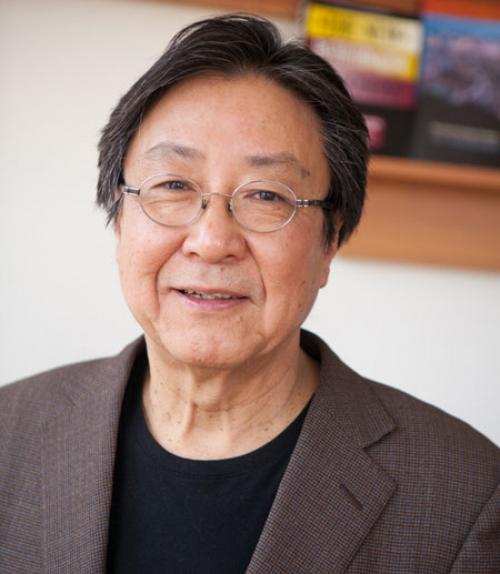 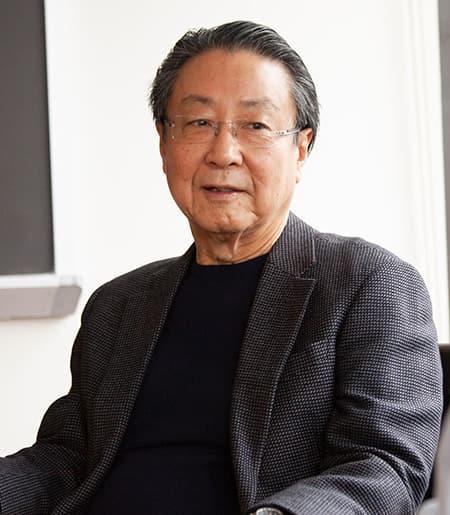