As polarization has escalated in the U.S., the question of if and when that divide becomes insurmountable has become ever more pressing. In a new study, researchers have identified a tipping point, beyond which extreme polarization becomes irreversible.

The researchers employed a predictive model of a polarized group, similar to the current U.S. Senate, to reveal what can happen when the country faces an attack by a foreign adversary or a global pandemic.

“Instead of uniting against a common threat,” said lead author Michael Macy, Distinguished Professor of Arts and Sciences in Sociology and Information Science and director of the Social Dynamics Laboratory in the College of Arts and Sciences, “the threat itself becomes yet another polarizing issue.”

“Polarization and Tipping Points” published Nov. 8 in the Proceedings of the National Academy of Sciences.

The model allows researchers to study the effects of party identity and political intolerance on ideological extremism and partisan division.

“We found that polarization increases incrementally only up to a point,” Macy said. “Above this point, there is a sudden change in the very fabric of the institution, like the change from water to steam when the temperature exceeds the boiling point.”

“We see this very disturbing pattern in which a shock brings people a little bit closer initially, but if polarization is too extreme, eventually the effects of a shared fate are swamped by the existing divisions and people become divided even on the shock issue,” said co-author Boleslaw Szymanski, a professor of computer science and director of the Army Research Laboratory Network Science and Technology Center (NeST) at Rensselaer Polytechnic Institute.  “If we reach that point, we cannot unite even in the face of war, climate change, pandemics, or other challenges to the survival of our society.”

The work builds on an earlier general model Szymanski developed to study the interactions of legislators in a two-party political system. Although the model isn’t specifically tuned to distinctive practices, customs, and rules of the U.S. Congress, it was trained using data, and previous research comparing model outcomes to 30 years of Congressional voting records demonstrated strong predictive power. In one finding from that work, the model accurately predicted the shift in polarization in 28 of 30 U.S. Congresses.

The model simulates the behavior of 100 members of a legislature, with varying positions on 10 divisive issues (such as gun control or abortion). Over time, the legislators adjust their positions on the issues as they respond to pushes and pulls from like-minded allies and partisan opponents. The researchers manipulate a set of “control parameters” to test how intolerance, party identity and the strength of an outside threat might impact the system dynamics.

At each time step, the model records two measures of polarization: partisan division and ideological extremism. Partisan division is measured as the expected difference of opinion between members of each party, and a statistical model is used to calculate extremism based on the distribution of positions on the issues.

“The process resembles a meltdown in a nuclear reactor,” said Macy. “Up to a point, technicians can bring the core temperature back down by increasing the flow of water used to cool the reactor. But if the temperature goes critical, there is a runaway reaction that cannot be stopped. Our study shows that something very similar can happen in a ‘political reactor.’ The voters are like the nuclear technicians. It’s up to us to bring the political temperature back down before it is too late.” 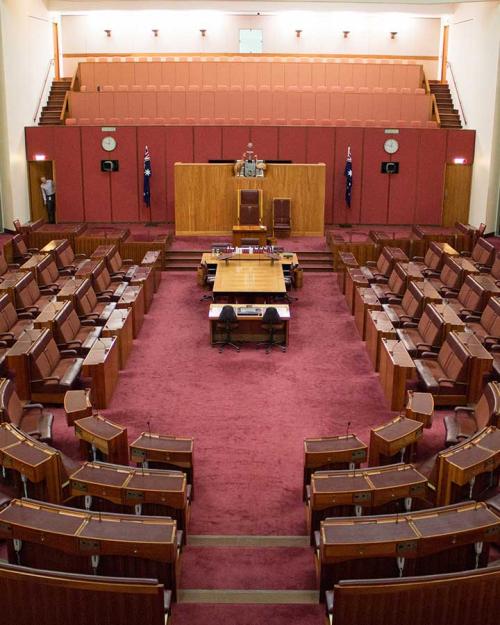 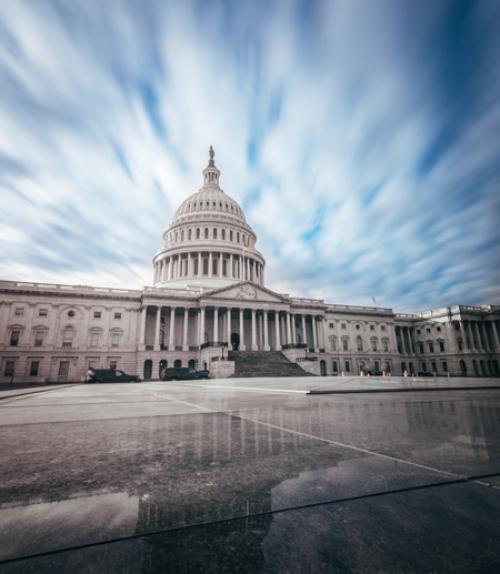 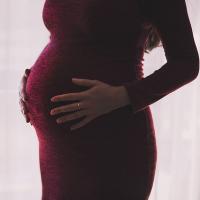 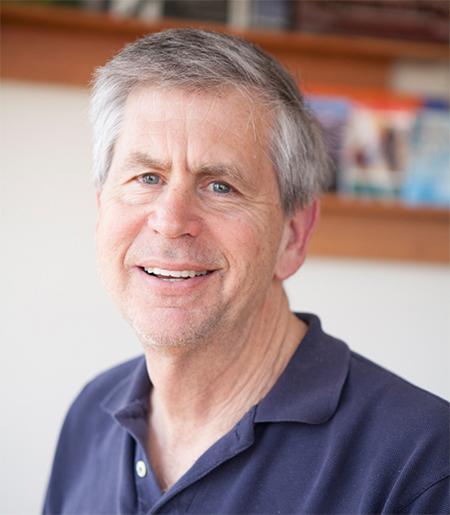