Richard Swedberg, professor of sociology recently received an honorary doctorate from the Social Science Faculty of Upsala University in Sweden for his contributions to economic sociology and sociological theory.

The formal ceremony, which honored his work, included an open lecture by Swedberg, “Can You Visualize Social Theory? On Theory Pictures, Theorizing Diagrams and More.” In 2013, Upsala University and the London School of Economics also honored him with a conference, “Economic Sociology and New Theoretical Directions,” for his role in the creation of the new discipline of economic sociology.

Swedberg received his PhD in sociology from Boston College and a master of law degree from Stockholm University. His research focuses on social theory and economic sociology. 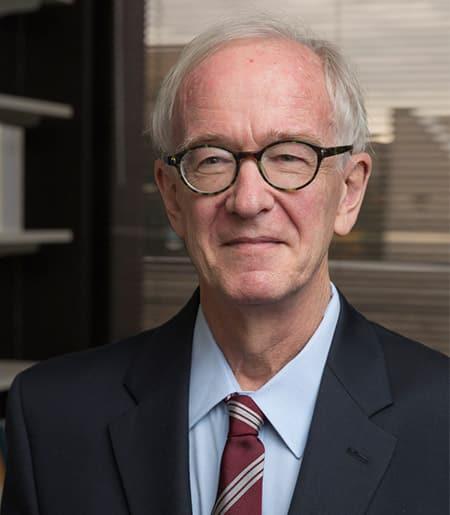