By playing down illness, Trump engages in 'political theater'

Mabel Berezin, professor of sociology at Cornell University and an expert on the history and development of populism and fascism in Europe, weighs in on the president’s public appearance Sunday during treatment and his disregard for public health guidelines:

“Mussolini famously kept the lights on all night in his office in the Piazza Venezia in central Rome to give the impression that he was working tirelessly for the Italian people. Ever since Trump took his ill-advised car ride yesterday, the comparisons to the political theater of strongmen who always have to look ‘strong’ have come up in discussions of Trump’s response to his illness.

“But if Trump thinks that this behavior will help his poll numbers, he is sadly mistaken. The deadly coronavirus can strike anyone – and has. Persons of all parties have lost relatives, jobs and a general sense of security and wellbeing. Americans all over the country, thanks to the media and Trump’s own public relations efforts, are seeing a leader who blatantly disregards all public health guidelines – and who has put his own followers at risk.

“A halfway evidence-based response to COVID-19 could have provided a landslide victory for Donald Trump. COVID-19 is a national unifier that the President is making a national polarizer.

“As a scholar of inter-war fascism, I am not in favor of comparisons between Trump and pick your favorite dictator. But it is worth remembering that things did not end well for the political figures of inter-war Europe. While it is unlikely that this will be Trump’s fate – nor would we wish it on him – as things are going now, they are not likely to end well either in the political arena or the health sphere.” 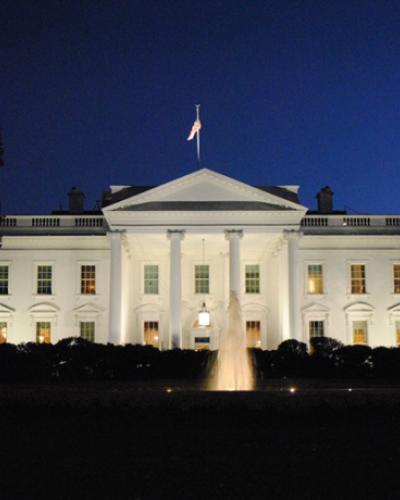 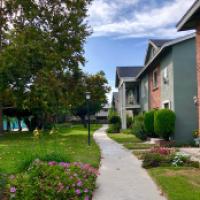 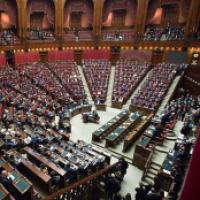 Global democratic challenges due to pandemic examined in webinar