Fear of election violence highlights how political landscape has changed

Concerns about violence are growing as Election Day nears, especially in light of the recent attack on Democratic House Speaker Nancy Pelosi's husband in their San Francisco home.

Mabel Berezin is a comparative sociologist at Cornell University whose work explores fascist, nationalist and populist movements and associated threats to democracy.

Berezin says: “The expectation of violence at the polls this year signals how much has changed in the American electoral landscape since 2018. The political landscape that provides fertile ground for violence is broad. Yet, three issues stand out.

“First, memory of Jan. 6 is both enabling to the potential perpetrators and cautionary to those who fear violence. Second, even though we had the experience of Charlottesville, it really took until Jan. 6 for Americans to realize how many groups of extremist paramilitary groups are willing to ‘stand back and stand by.’ Third, former president Donald Trump has been out on the trail with rallies in Arizona, Ohio and others. In all these rallies, he has been promoting his election fraud narrative before a still believing audience.

“I do not want to predict what will happen on Nov. 8, but the fact that we are even talking about violence during an American election is a sign of how far we have come from our democratic legacy.” 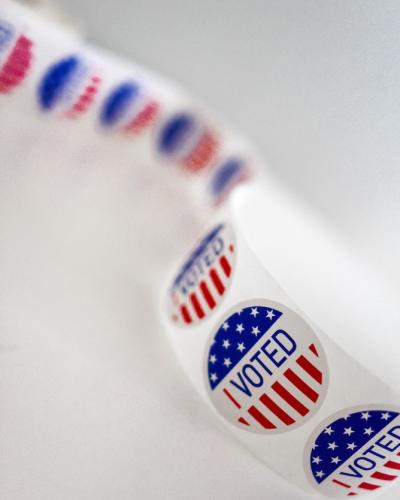 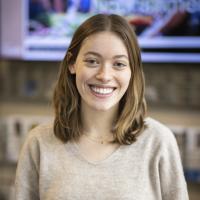 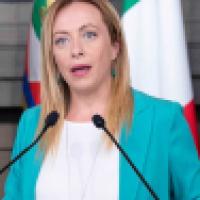 Fascism expert: Italy is next in the European nationalist movement, here is why. 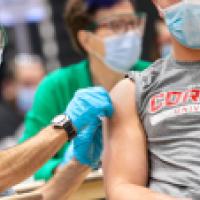