European populists don’t need Donald Trump, but they like his support

Sociologist Mabel Berezin writes in this China Post opinion piece that populism has been a feature of modern politics for some time, especially in Europe.

"Donald Trump is arguably the world’s most powerful populist and he clearly garners the most media attention," she writes. "But that doesn’t mean he’s responsible for introducing the concept into modern global politics. Long before Trump’s surprising ascent from real estate mogul to president of the United States, European populists had ensconced themselves in political offices across the continent." 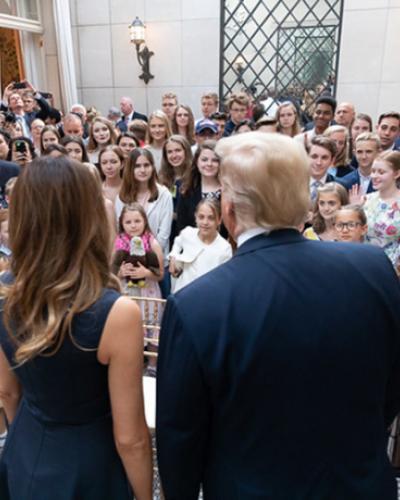