The paper, published in the journal Ethnic and Racial Studies, draws on ordinary people’s narratives of the Russian nation gathered through in-depth interviews in two major Russian cities in 2017-18. In the contexts studied, recent global anxieties overlay living memory of state collapse and the social and economic upheaval of the early post-Soviet years.

The findings show how everyday encounters that test our assumptions about the nation, such as those concerning its continuity and progress, stimulate reflective narrative and contribute to reproducing nationalism and maintaining its salience. This perspective can help us understand the salience of nationalism beyond post-transitional societies, including in the U.S. today.

Much attention has been devoted to the salience of nationalism in crisis times. At the micro-level, the nation is often recalled in response to perceived disruptions to established social norms. However, the role of individual agency in reproducing nationalism in such contexts has been insufficiently explored. Everyday nationalist practices are understood to be underpinned by an unreflective adoption of nationalist ideology. Drawing on ideological dilemmas theory, this article challenges this perspective and proposes approaching nationalism as an engaged ideology, attending to people’s reflective engagement with tensions arising around certain nationalist principles. Using narrative analysis of interviews from Russia, it illustrates how individuals negotiate principles of the nation’s continuity and progress in making sense of experiences and fears of uncertainty and disruptive social change. In doing so, it advances understanding of the interaction of ideology and agency in everyday nationalism, and opens new avenues for exploring connections between nationalism and crisis.

Read the paper from Ethnic and Racial Studies Journal 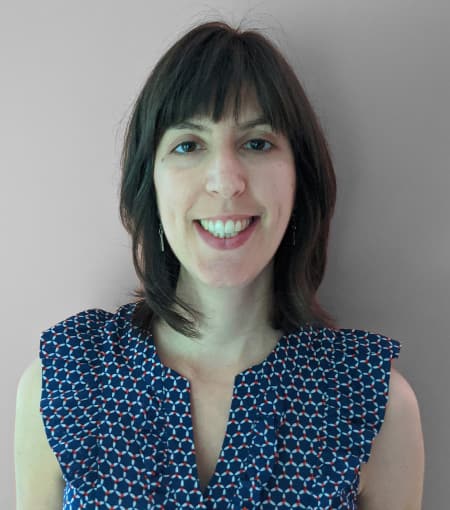 'I did research on human rights violations in Syria and Nigeria'

'I gained perspective from my Arts & Sciences education'